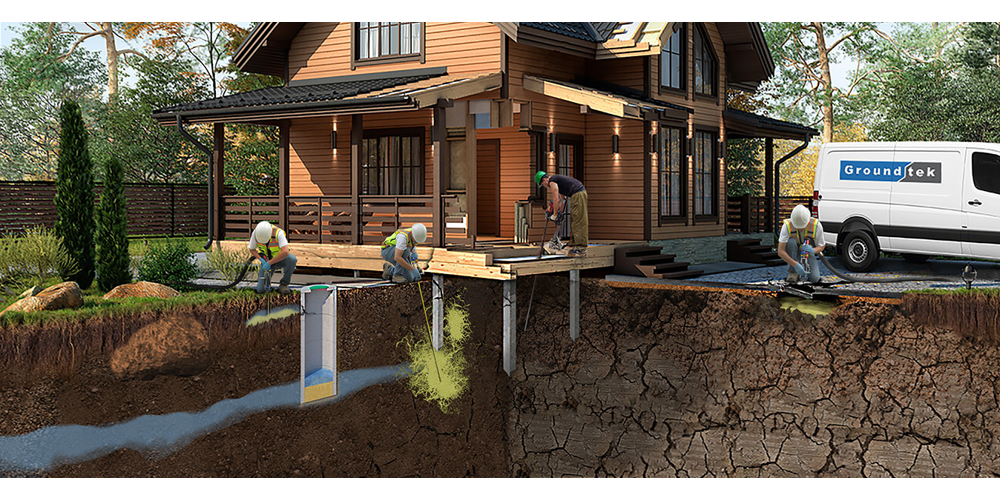 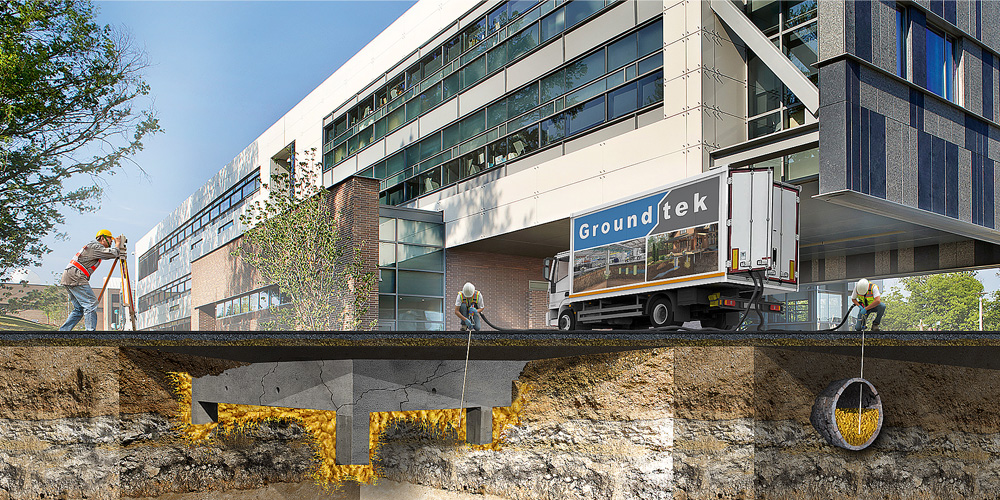 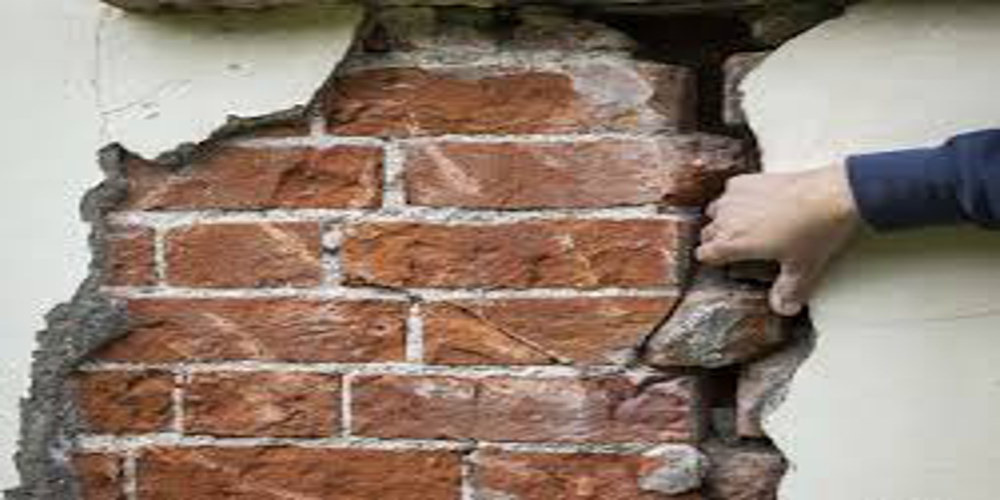 Foundations are conditionally two types: shallow and deep.A shallow foundation is used where the loads imposed on the design are small in comparison with the carrying capacity of surface soils.

Most houses and light household buildings are built using shallow foundations, while deep foundations are used to build on a weaker soil or where it is necessary to withstand and carry significantly higher loads.

Groundtek offers solutions in cases where foundations are destroyed due to uneven precipitation or damaged waterproofing.

This type of foundation is the form of a shallow foundation used to ensure the basis and support of the "linear" design, such as a wall.Ribbon foundations are used on many soils and are particularly suitable for light design loads that are found in many residential and economic facilities.The main material is usually used directly concrete or a concrete block for the prefabricated design.

The effect of precipitation leads to the fact that the foundation strip is lowered in one corner or in some places of construction.This is usually a consequence of either shrinkage (or swelling) of clay soil, or soil erosion under fundamentals due to excess water (regular or sporadic), such as leaking pipes, a technogenic accident or a climatic change of seasons.

Most often, our geopolymer solutions are used in houses already underwent. We define the affected area by studying the grounds of the base and we develop a solution in which it is determined through which gaps and which depth under the ribbon foundation is introduced by a geopolymer composite. The material is expanding and forms a solid foundation under an existing foundation strip, preventing any further movement (seating). This solution is usually used instead of concreting, which is unpredictable and older traditional method.

Bar foundations are rectangular or square sites used to support localized loads, such as columns.They are more often found in larger specially built structures, such as industrial facilities or commercial buildings, to support large structures with high roof.

The precipitate of this type of foundation is less common than the seating of the tape basement, but in the event that this happens, there are several possible answers.The reason may be the reloading of the base, that is, the load from the building is higher than can withstand the ground under the "sole" of the foundation.It can also occur due to erosion from excess water or due to the inhomogeneity of the soils at the base.

We can strengthen the ground under the "sole" of the foundation to prevent further movement.We introduce material for several depths in the base, depending on the degree of decomposition of the Earth.The polymer resin solidifies, creating a solid foundation under the "fifth" foundation.

The selected material we use not only fills the soil micropores, but also provides an additional bearing base, which makes it possible to increase the load on the existing foundation.This is the perfect solution where a new floor or roof is built.

The slab foundations are formed either by creating a monolithic plate, or from connected reinforced concrete plates, which often occupy the entire area of the building.They distribute the load generated by a set of columns or walls, along the foundation area and are usually used for light household buildings on fairly weak soils.

The slab foundations are initially suspended with time and are designed to withstand uneven movement down.However, the excessive movement can be caused by poor base seal under it or water from cracks or communications, which causes the formation of voids and a smooth design layer.

In problem cases, engineers develop a solution in which geopolymer material is introduced directly under the slab by the "wave" method by forming a special network from the points of injection throughout the affected area.The material will expand, filling the emptiness and sealing an existing backfill.In the necessary cases, we can use our material to lift the plate back to the required level.

If the task is to stand the foundation to withstand much more load, we can also use our material in certain places to increase the strength of the base, this will consolidate new support columns directly on the concrete floor. 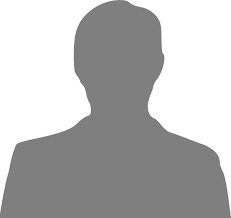 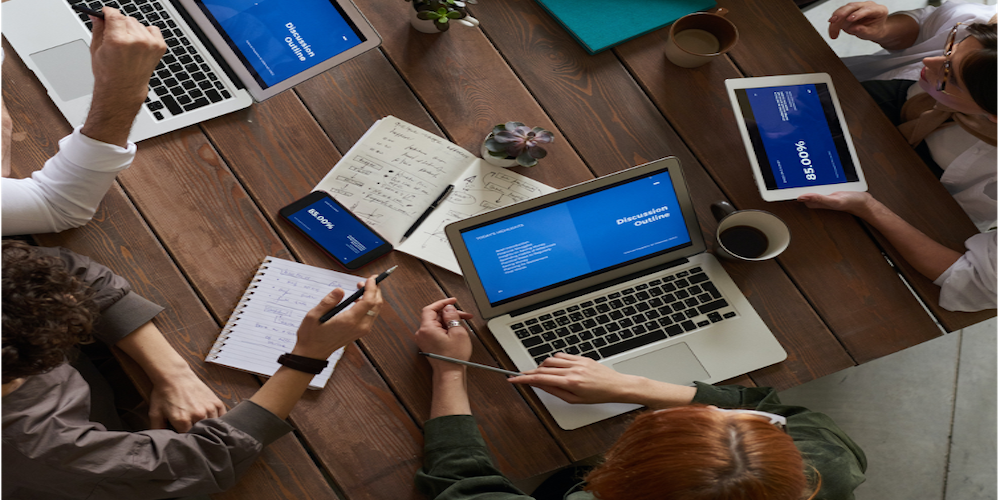 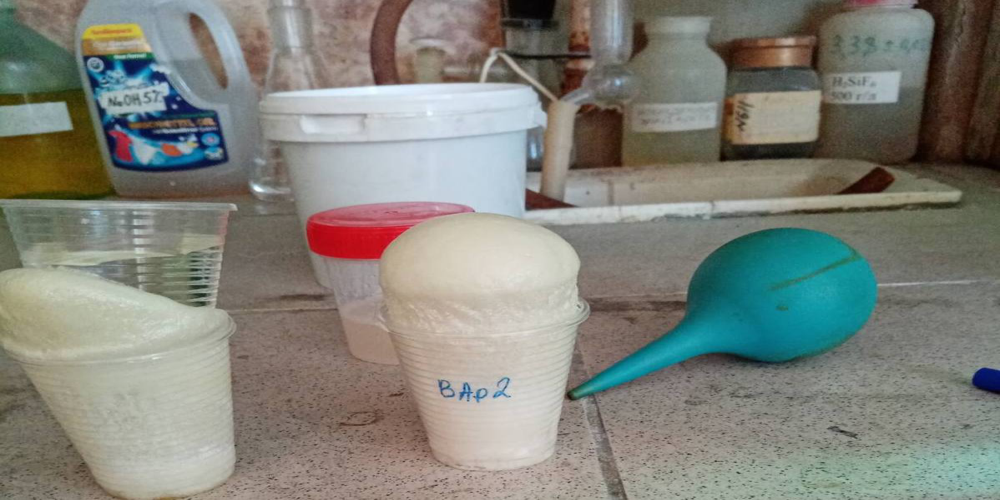 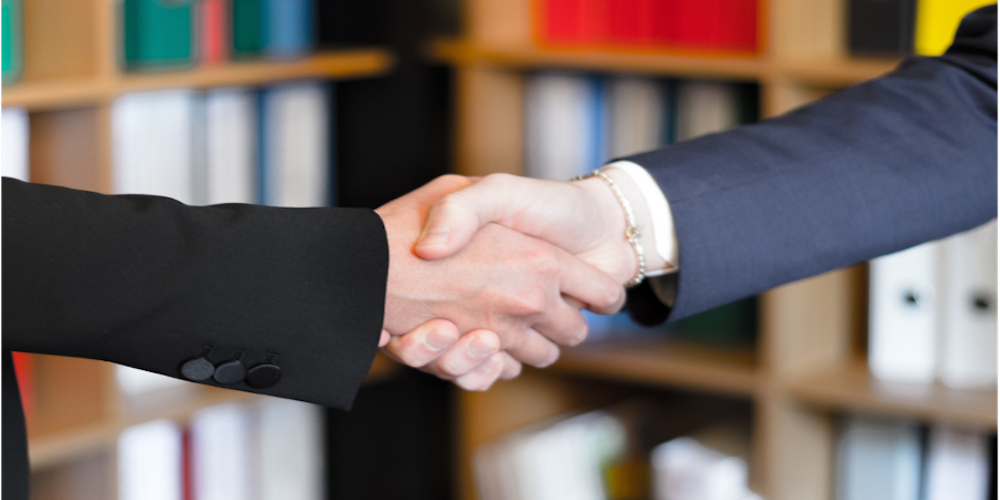 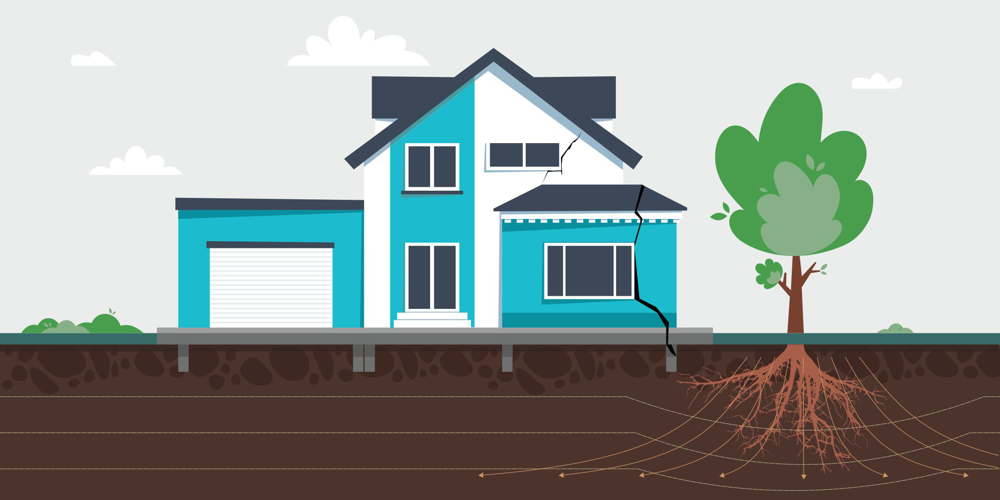 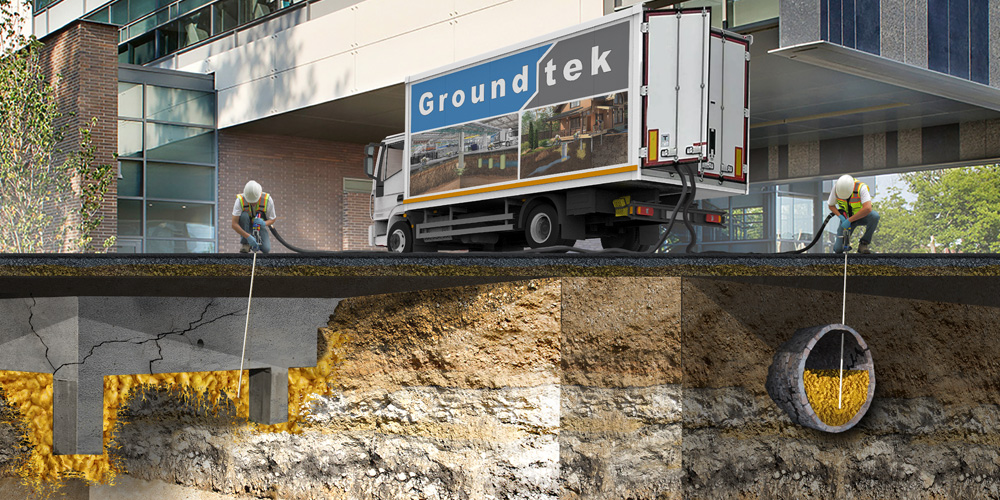